with the houseboat on the Rhine-Marne Canal to Nancy

From Niderviller to the west you pass Heming, Gondrexange and other small villages with many an ancient building. In the big lock of Réchicourt, which replaces six smaller locks, you go 15 metres down to the Rixinger pond (Étang de Rèchicourt), which is located in a large nature reserve. Now your crew will be more involved: six locks have to be passed until the typical Lorraine village Lagarde. Past Lunéville, Einville and the salt works town of Dombasle, through several automatic locks and via an aqueduct over the Meurthe, you reach Nancy.

Nancy lies in a wide valley basin. You can moor in the middle of the town and reach everything easily on foot. In the northern part of the city is the old town, which is characterised by buildings from the Middle Ages and early modern times. Worth seeing are the former ducal palace (Palais des Ducs de Lorraine, today a museum) and the neo-Gothic church Saint-Epvre. In the southern part is the New Town, which forms its centre around Place Stanislas - it has been included in the UNESCO World Heritage List along with two other squares. Right next to the city harbour, a chocolate factory invites you to taste and visit.
Tip: If you can get away from your boat for a day, there is a fast TGV connection from Nancy to Marne-la-Vallee, the village made famous by Disneyland Paris.

on the Moselle to Toul

By turning to the west at Frouard, one gets over the partly canalized course of the Moselle (Moselle) to Toul. The Rhine-Marne Canal flows through an old moat there. For culture enthusiasts, the cathedral of Saint-Étienne, the collegiate church of Saint-Gengoult and the abbey of Saint-Mansuy are worth seeing, as well as the houses of the old town and the ramparts. 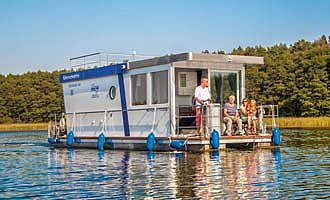 All in one: cottage on the water, but mobile.

Primus Kormoran - Plenty of room for all 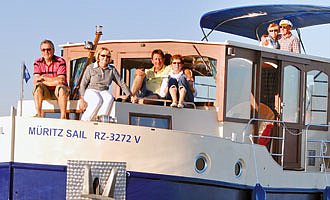 Comfortable and spacious - our most popular boats.

Aquino - A little more of luxury 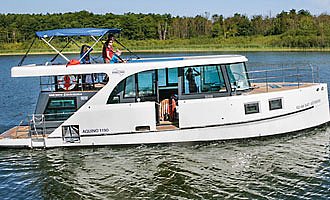 Design meets technology: The Aquino is a real eye-catcher.

Pirate - The boat for groups

Advanced Kormoran - The Next Generation 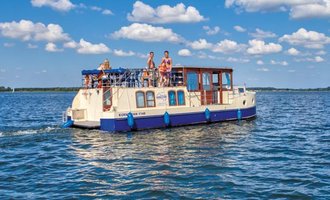 The third generation of the Kormoran class for up to 9 people. 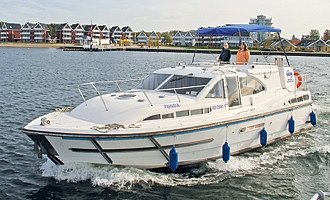 The sleek yacht from England for everyone.

vetus - Caravan on the water 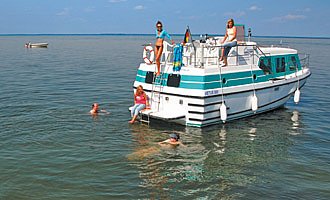 Suitable Lots of space for little money and ideal for families. 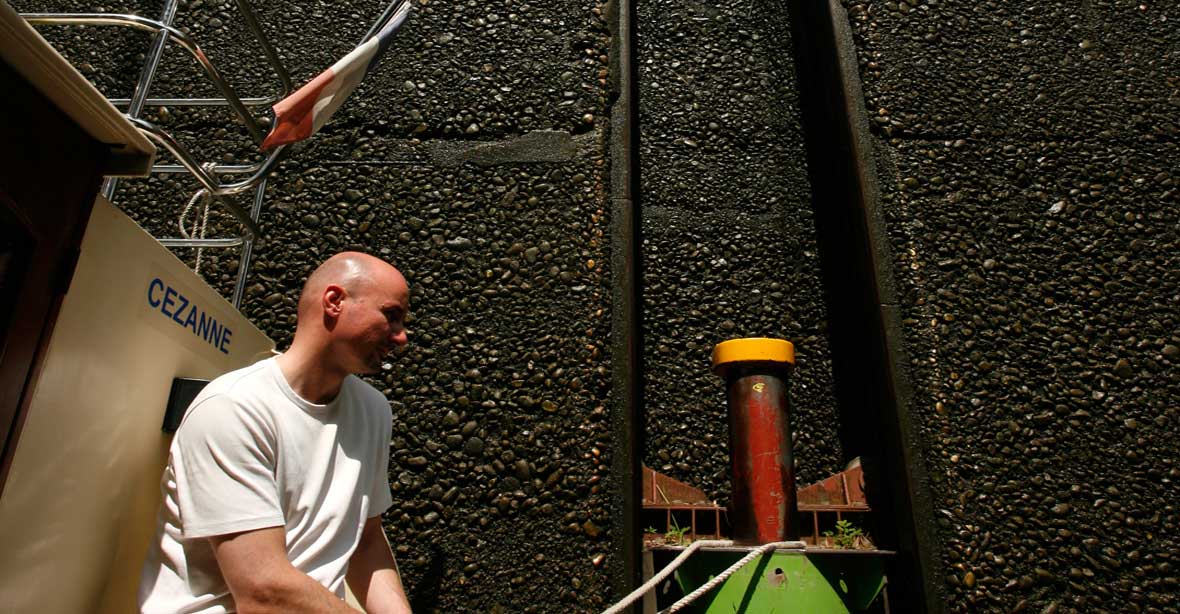 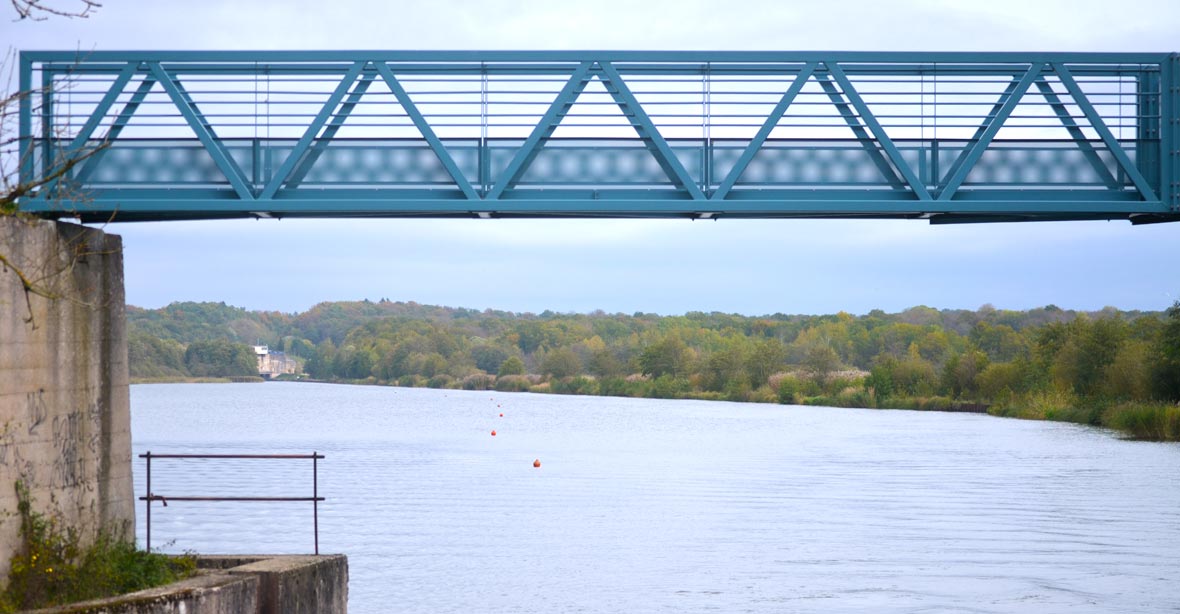 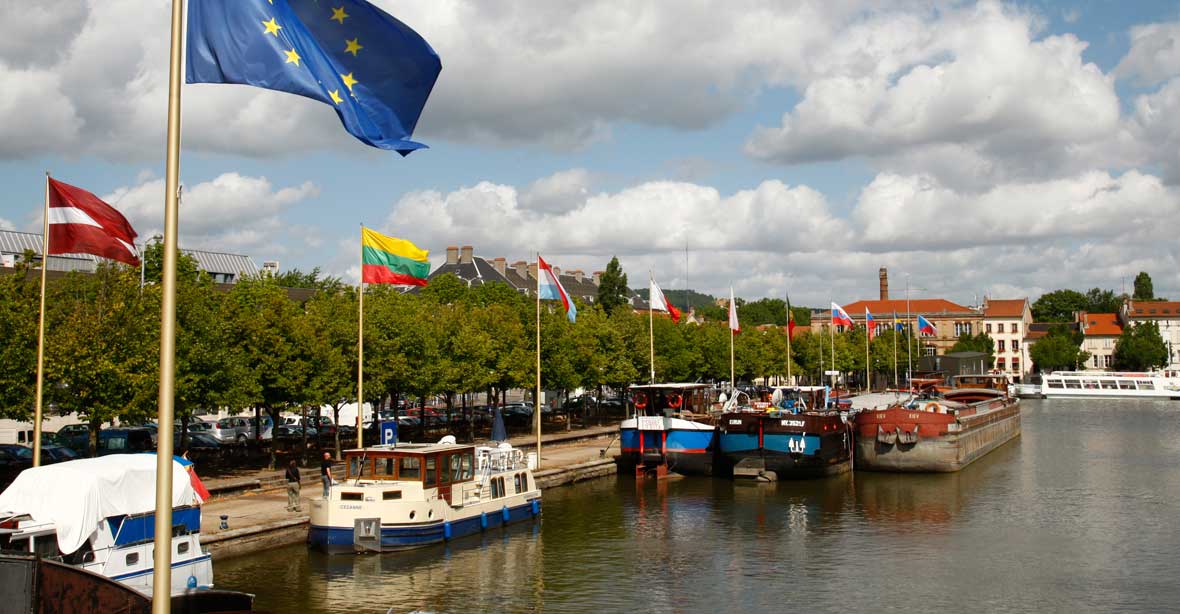 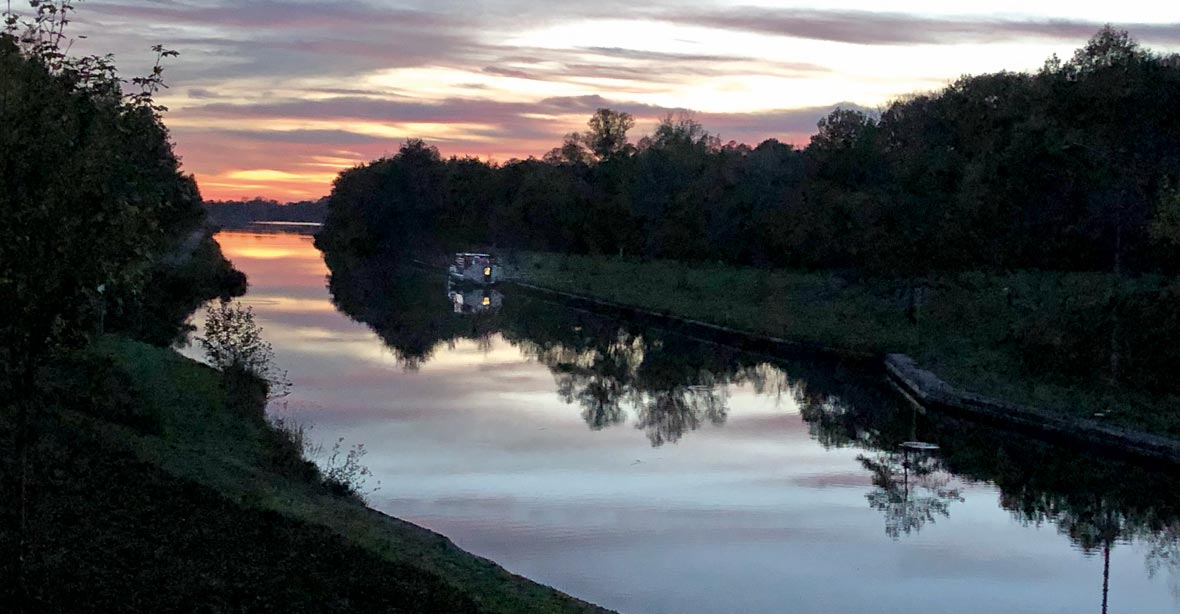 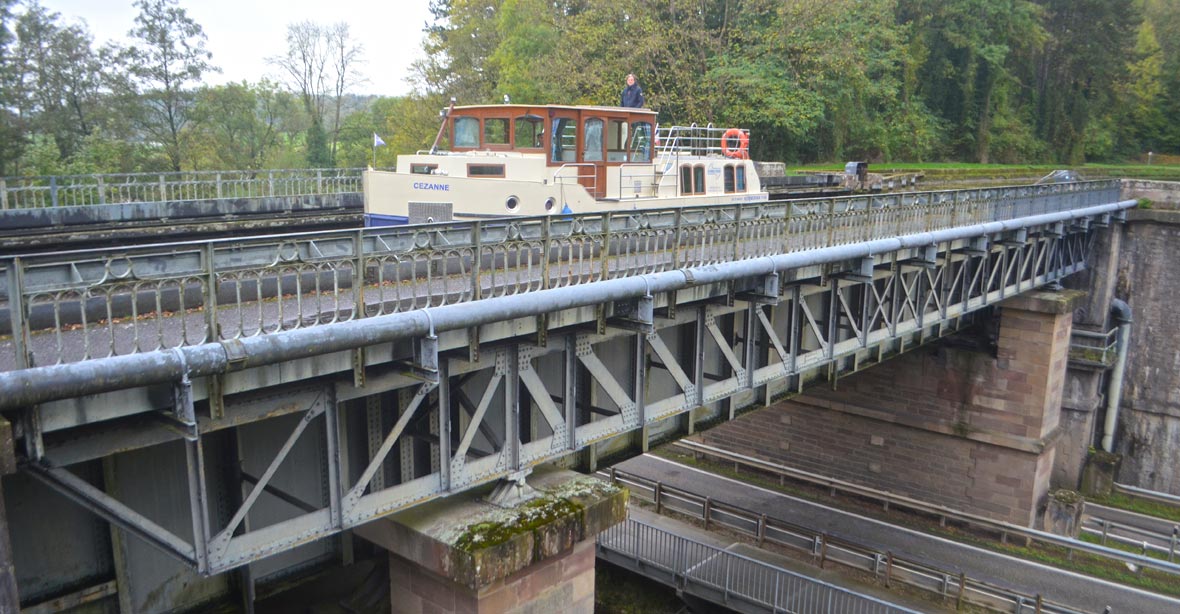 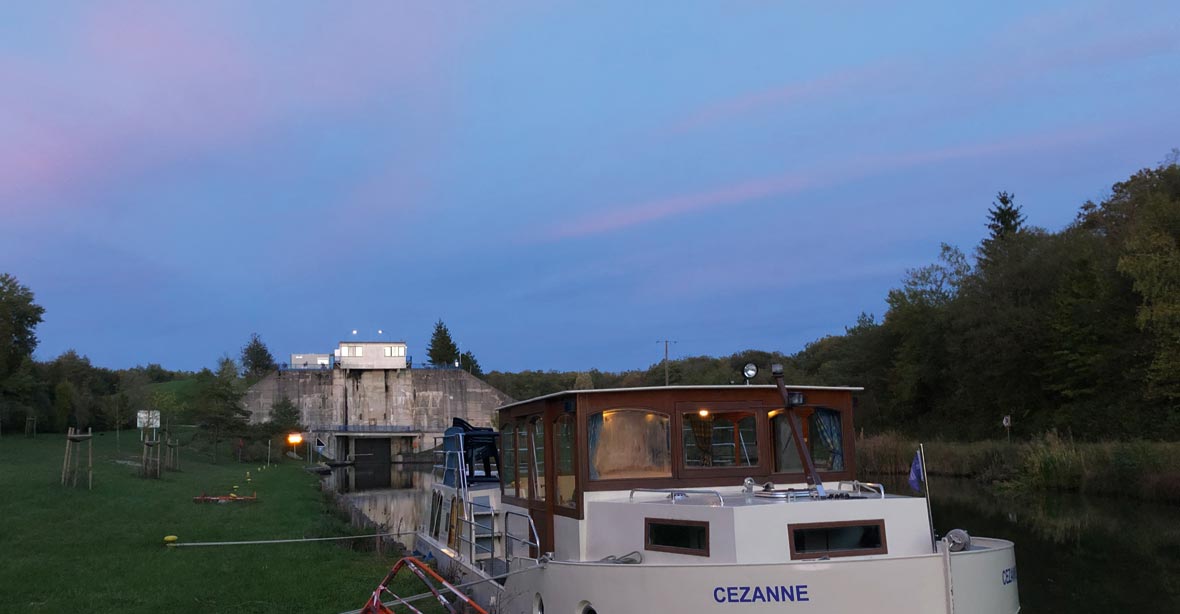 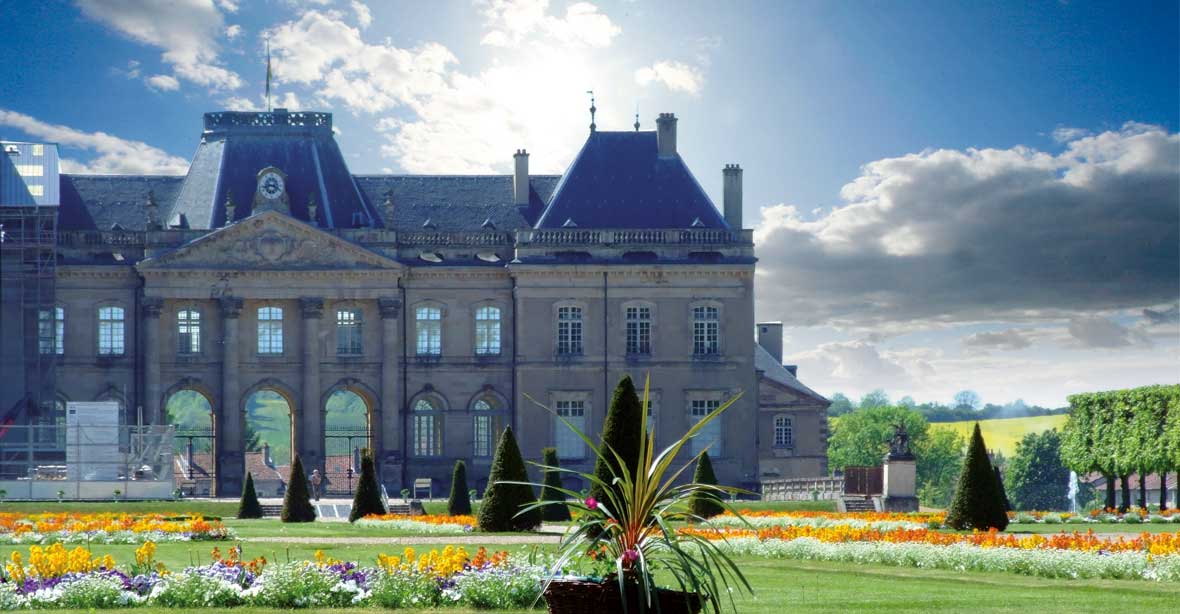 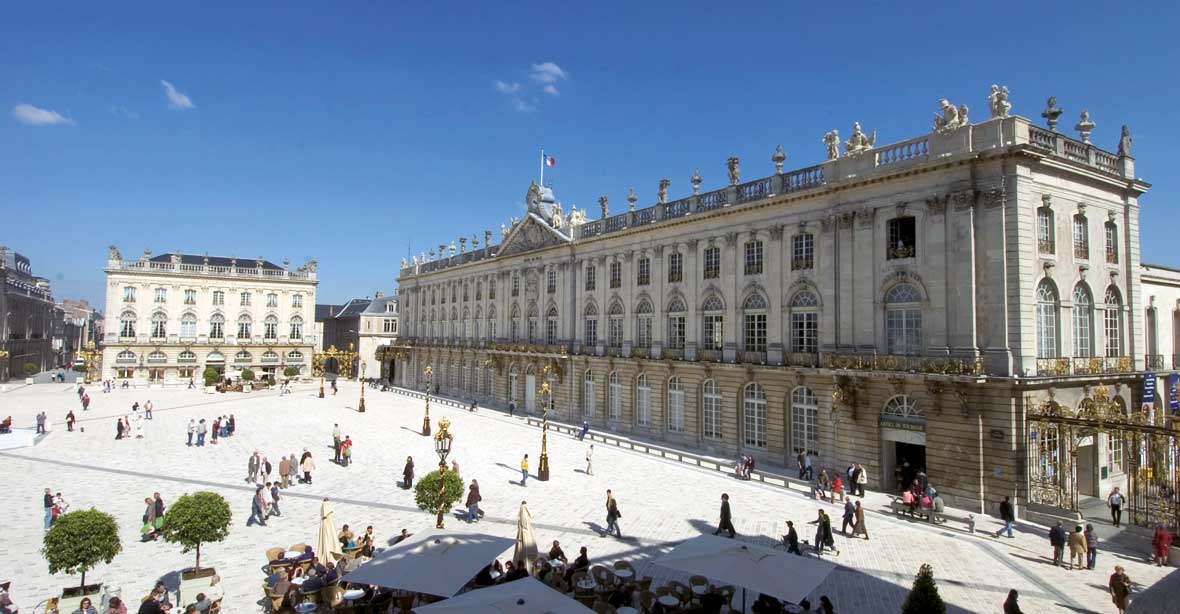 capital feeling with a houseboat 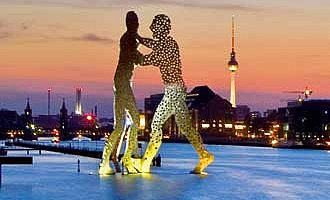 back again: from November winter cruises from the citymarina Berlin-Rummelsburg 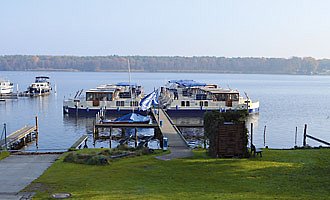 Rent a houseboat and travel through the nature of southern Berlin. 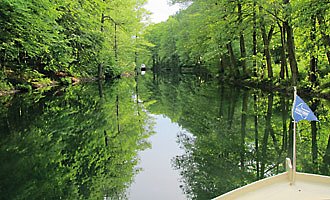 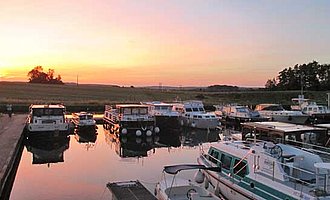 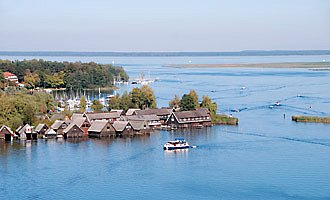 Discover the "small sea" with your housboat. 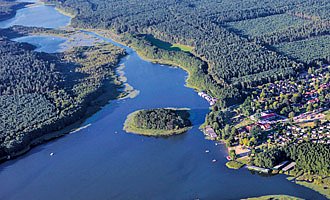